Spektrum is a brand of radio control systems designed for use with hobby radio-controlled cars and aircraft. Spektrum is a division of Horizon Hobby.

The R/C hobby in the United States, Japan, and Europe typically used to employ FM radio control in HF and VHF bands such as 27 MHz, 35 MHz, 49 MHz, and 72 MHz. Most manufacturers of radio gear (all non-toy manufacturers) now use the 2.4 band for their transmitters, receivers, transceivers. Spektrum systems are distinguished in that they use direct-sequence spread spectrum (DSSS) technology on the 2.4 GHz ISM band. Spektrum refers to their technology as "Digital Spectrum Modulation." Each transmitter has a globally unique identifier (GUID), to which receivers can be bound, ensuring that no transmitter will interfere with other nearby Spektrum DSMx systems. This works in a manner that both transmitter and receiver are constantly changing through the different frequencies of the 2.4 GHz range. The Spektrum system is also one of the manufacturers which offer "Model Match" in which each receiver in a particular model can be bound to one and only one transmitter model definition. This prevents a user from flying their RC helicopter while the transmitter is still programmed for their RC airplane.

Spektrum is the original application of 2.4 GHz spread spectrum radio systems to radio control models. It was originally developed by Paul Beard

Spektrum broke the run of twelve consecutive Readers' Choice Award by Radio Control Car Action for Best Transmitter achieved by one of its rivals, Airtronics with the DX4R in 2008 and has maintained its consecutive run since. Bind-N-Fly a registered term that refers to a model that is ready to fly or drive once bound to an existing compatible transmitter. Spektrum was instrumental in bringing this term and concept into mainstream RC model vocabulary. 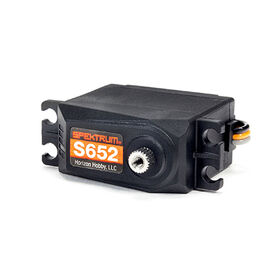 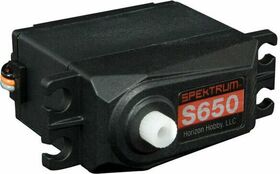 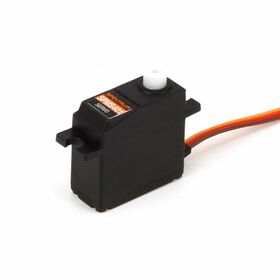