Founded 1980 in southern California,Team Losi Racing (TLR) has been designing innovative R/C racing products for over 30 years and our mission is to provide discriminating racers with the highest quality competition products.

In 2011, Team Losi Racing will usher in a new era with the introduction of the TLR 1/10-scale 22 platform. Responding to the feedback from enthusiasts while at the same time recognizing a legacy originally developed throughout 30 years of innovation, the 22 will be offered in kit form. TLR is racing toward the future utilizing a dynamic partnership of the world’s best R/C drivers, engineers, and product developers. 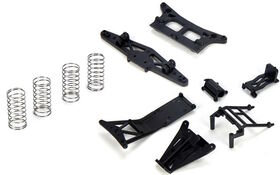 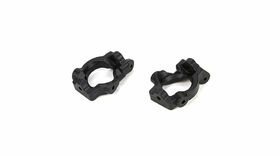 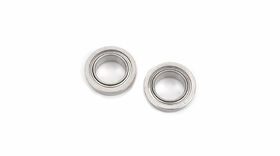